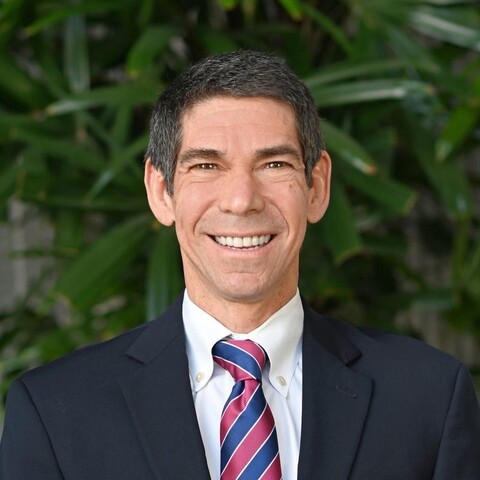 Mr. Kalter was responsible for overseeing the legal functions of the organization including corporate governance, compliance, litigation and subsidiary management, as well as overseeing legal aspects of corporate financing transactions and mergers and acquisitions. Mr. Kalter previously served as Vice President, Deputy General Counsel and Corporate Secretary at Exide from 2009 to September 2015 and also as Exide’s Deputy General Counsel and Corporate Secretary from 2006 to 2008. Prior to joining Exide, Mr. Kalter served as General Counsel at Cotton States Insurance Group, a multi-line insurance group, from 1999 through 2003. Mr. Kalter holds a J.D. from Emory University and a B.A. in Political Science and Communications from the University of Pennsylvania.